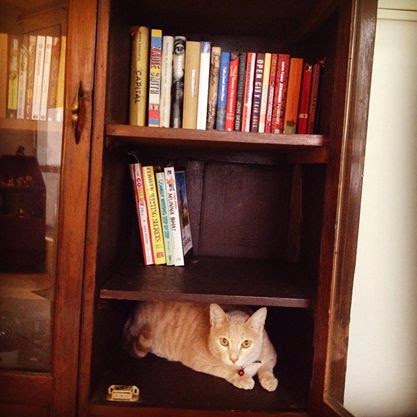 Posted by Maryann Taylor at 5:26 PM